Necva: Face With Life, Never Give Up and Don’t Surrender 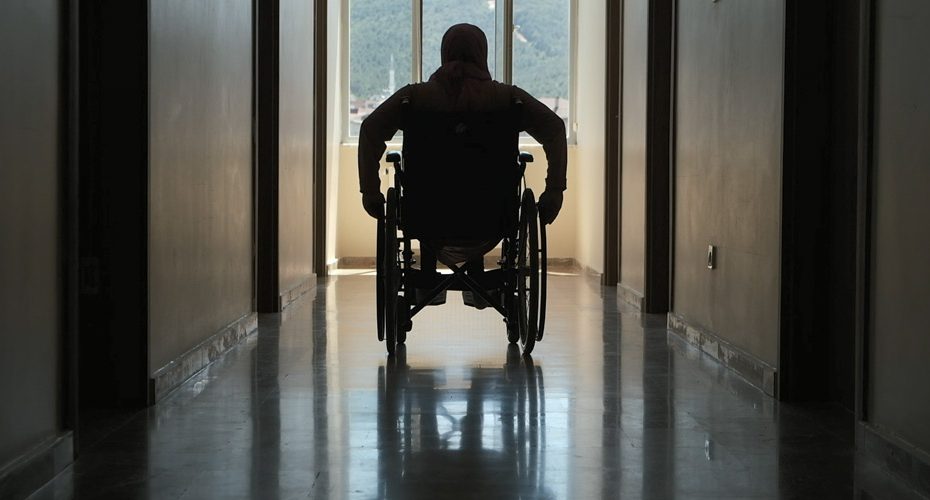 Necva, who was a high school student and Deir Az-zor city of Syria, attacked by regime soldiers while she wa sitting in front of her house. Her spine was broken because of this, she lost one of her kidneys and had a stroke. Necva who suddenly became cripple lost all of her hopes about get a treatment and be healed after the doctor who was managing her treatment died in an airstrike.

Necva tried to go to closer cities and towns to get a treatment. But the imposibilities of war never let her to get it. After a while her ISIS/DEAS took the control of her village and prevent her treatment process because her doctor was a male. Let’s watch Necva’s life challenge which had to continue by an immigration with help of Turkish soldiers to get a well treatment:

Necva continues her physical treatment at our Physical Rehabilitation project which we carry out with partnership of Relief International and fund of BPRM. She will stay at our Women Guest House which is funding by Kahane Foundation untill her friend came back from Ankara.

Support For Universities Academics and Researchers

We Taught How To Use LightBot To Student of Coding Courses