Money Paid by the European Union to Turkey for Syrians 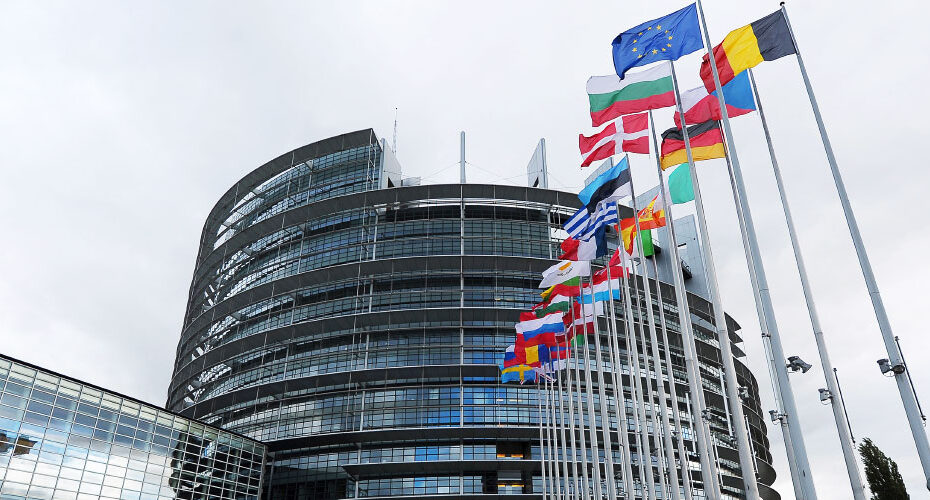 At the Turkey-EU Summit held on 29 November 2015, the European Commission promised to create a fund of 3 billion euros for Syrian refugees in Turkey, and then at the second summit held on 18 March 2016, it announced that it would provide an additional 3 billion euros in case this fund runs out. All of the funds (6 billion euros), planned as 3+3 billion euros, were tied to projects, and 4.3 billion euros was paid to Turkey. In this agreement, the EU also promised visa exemptions for Turkish citizens, EU membership, and the expansion of the Customs Union. (Update June 23, 2021)

UPDATE: Ursula von der Leyen, President of the European Commission, announced that the EU will allocate an additional 3 billion Euros until 2024 under the migration agreement with Turkey.

How is this money sent to Turkey?

The fund, called the Financial Assistance Program for Refugees in Turkey (FRIT), has a total budget of 6 billion Euros, divided into two equal parts of 3 billion Euros each. This money, committed by the European Union, is sent to Turkey in return for a project, not directly. There is a special committee established for this financial support program. The committee meets periodically and discusses projects, examines new projects, and conducts audits on existing projects. The promised amount is paid as the projects are approved. These financial aids affect approximately 1.8 million Syrians.

Where Is This Money Spent?

2.4 billion Euros out of 6 billion Euros are focused on meeting the basic needs of asylum seekers such as health, education, and protection. Thanks to the projects produced in these areas, basic livelihood support with the money financed by the EU is provided, children’s access to education is made possible, schools and hospitals are built, and protection services are provided to refugees.

Examples of Projects Realized within the Scope of FRIT: